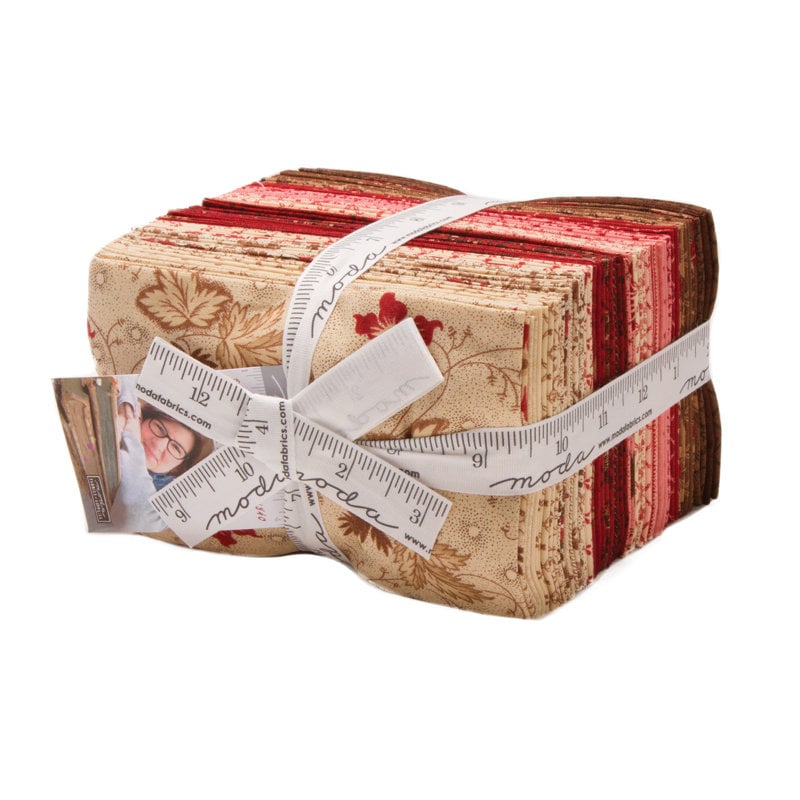 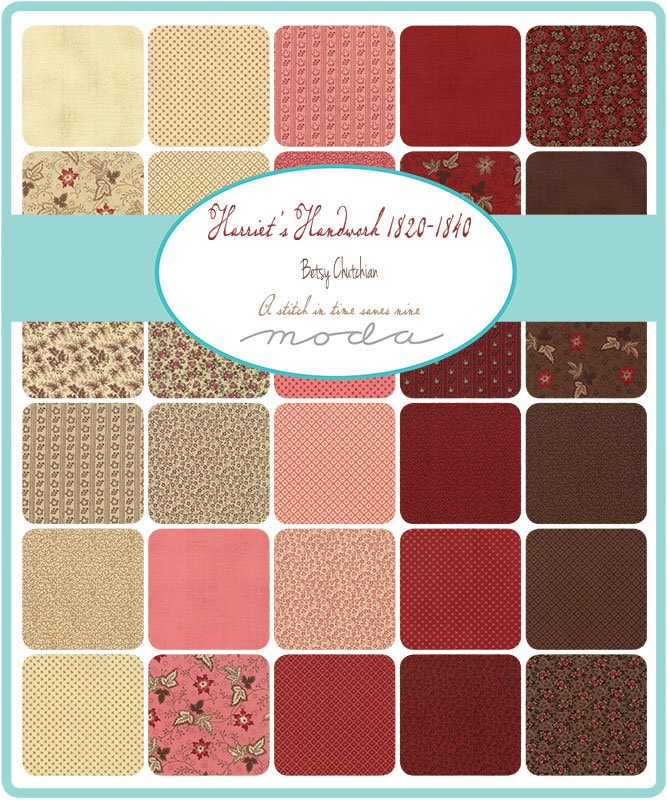 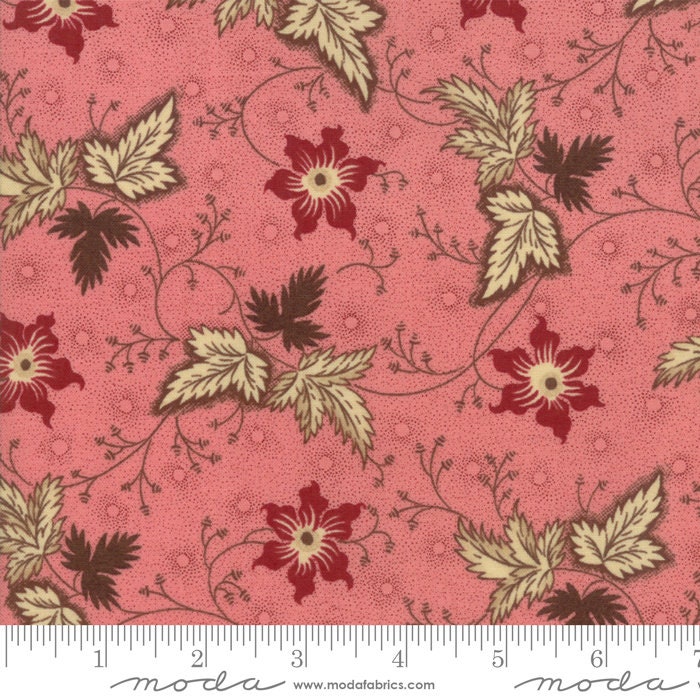 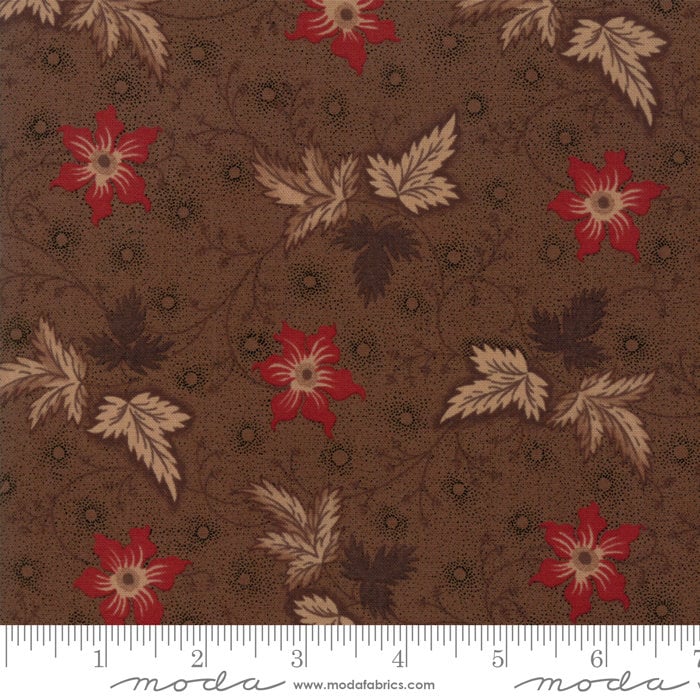 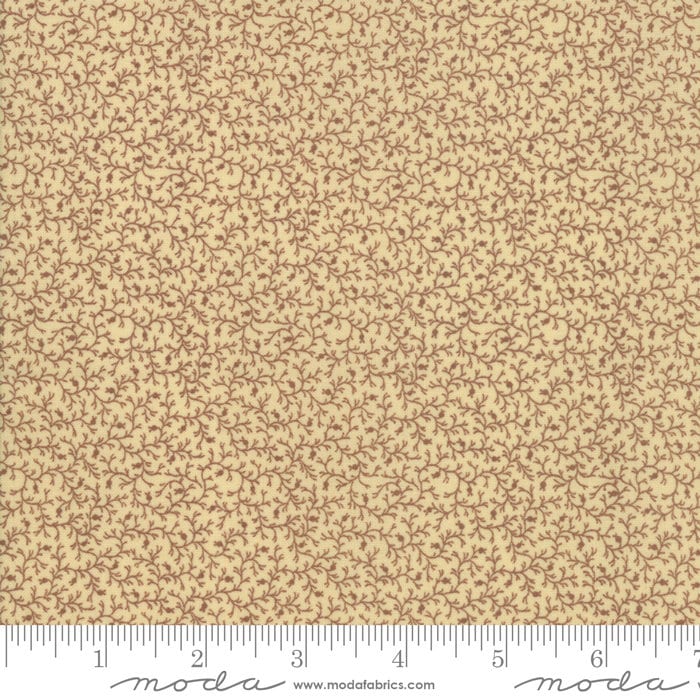 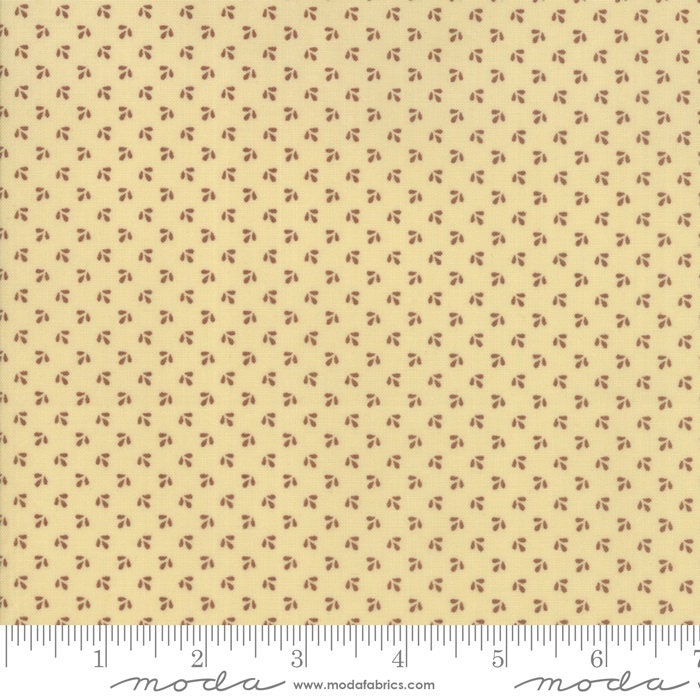 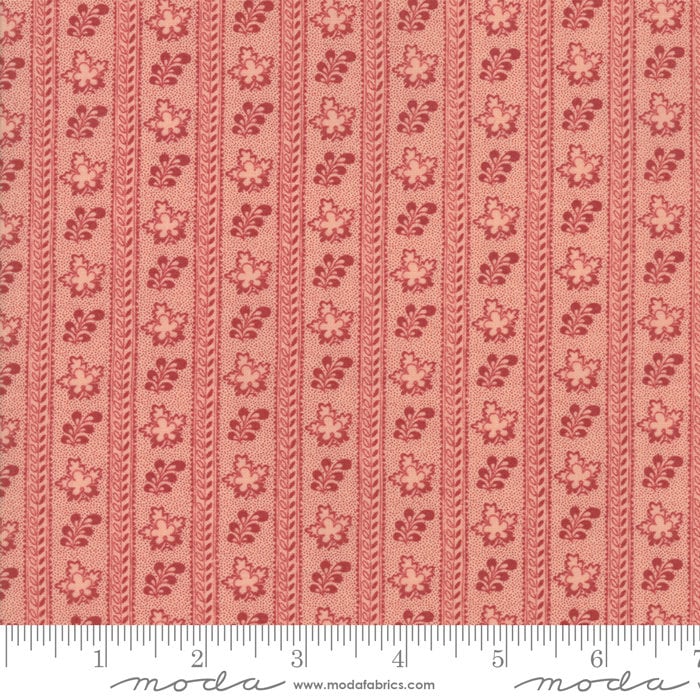 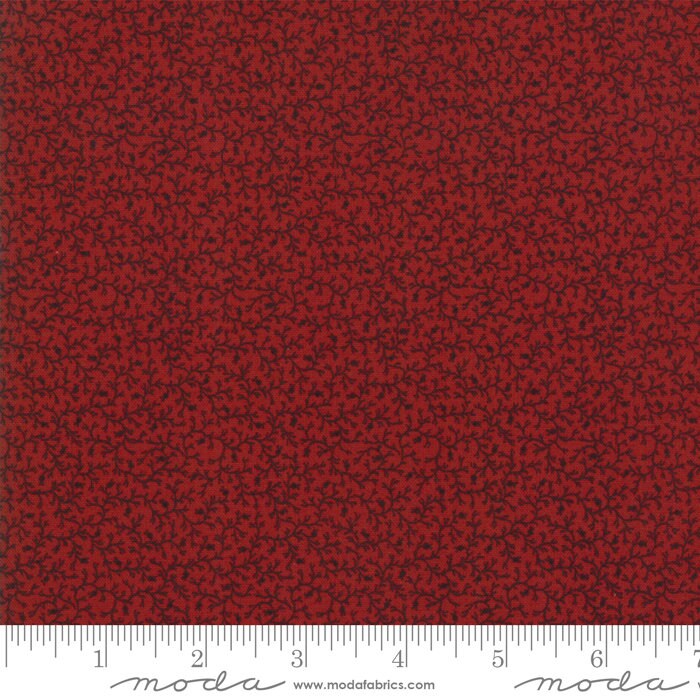 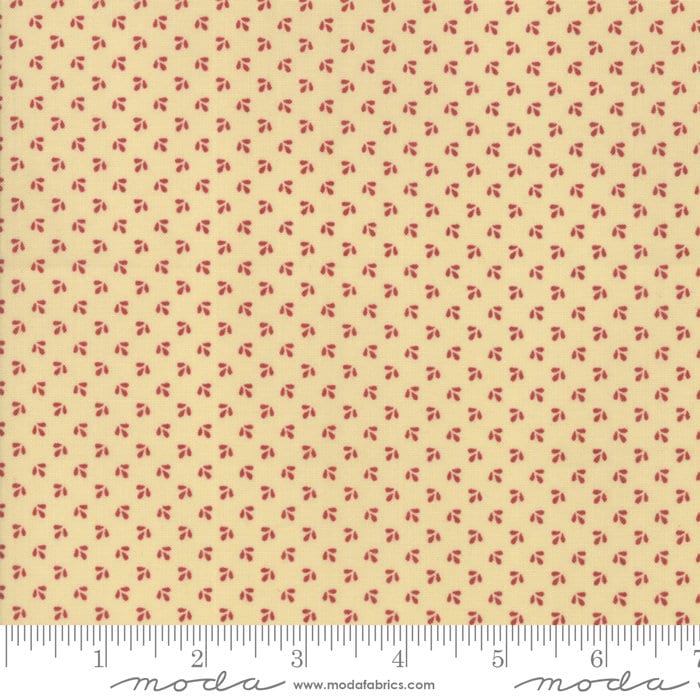 Harriet Hanson Robinson
(1825-1911) began working as a bobbin doffer at a textile mill in Lowell, Massachusetts at the age of 10 to help support her widowed mother and family. Her job was to exchange full bobbins with empty ones on the spinning looms, a task she performed for fifteen minutes every hour, earning $2.00
a week.
At age 11, when the mill workers went on strike over lowering wages she eagerly participated. After the strike ended, Harriet continued working and was eventually promoted to “drawing in girl”
– the process of using long hooks to grab threads and draw them through the harness and reeds of a loom after the warp threads have been loaded. Harriet continued to work at the
mill until she married. In her later years, Harriet actively participated in the Women’s Suffrage Movement.
My Inspiration
The prints and colors of Harriet’s Handwork were inspired by Harriet, and by an antique quilt in my collection dating to 1820-1840.

Request a cancellation within: 0 hours of purchase

I don't accept returns or exchanges

But please contact me if you have any problems with your order.

Love this shop and love the fabric. Thanks!

0 items in your cart